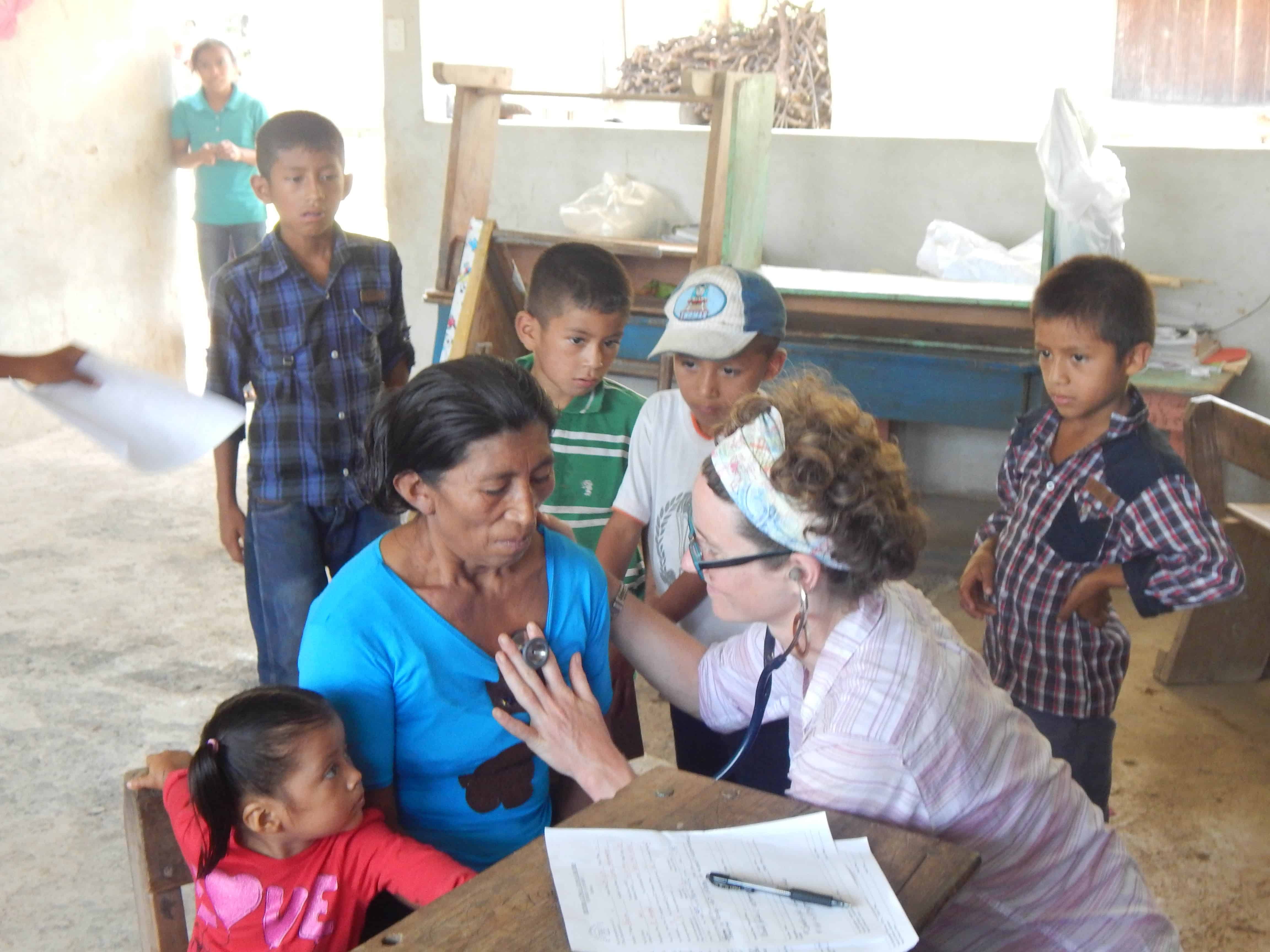 Status of Healthcare in Honduras

The Archivos de Medicina published an article on the situation of health care in Honduras.  The article was published in Spanish in 2016.  In 2017, it was translated into English, and published in Archives of Medicine.  (links to the articles are below)

Some stricking facts from the study are:

Per Person Spending on Health Care

Honduras spends $101 per person per year on health care. ***

The average in Latin American and the Caribbean is $392 per person.

*** Shoulder to Shoulder, under its contract with the Honduran government, receives $19 per person per year to provide medical care.

The Department of Intibuca (where Shoulder to Shoulder provides services) has 2 doctors per 10,000 inhabitants.

None of the 18 departments in Honduras meet the minimum indicator of 25 physicians per 10,000 inhabitants as indicated by the regional human resources target.

The unemployment rate among registered doctors is 46%.

Links to the articles: